"Sparkling Wine" is Not Synonymous with Prosecco

The Prosecco DOC Consortium always works to promote and protect the designation against the false advertisement of wines that are advertised as Prosecco and are sold to consumers who are not aware of the fact that the name Prosecco can only be used to designate wines that are grown in nine specific provinces of the Veneto and Friuli Venezia Giulia regions of Italy.

Stefano Zanette, President of Prosecco DOC Consortium, says: “The improper use of the Prosecco denomination and its evocation are the two main priorities that the Prosecco DOC Consortium keeps working on. Our main goal is not only to safeguard the producers, which is absolutely legitimate, but we also want to guarantee our consumers the best quality and the respect they deserve in terms of authenticity. Behind the denomination “Prosecco,” which is recognized internationally, there is a credibility that products that trivialize the wine do not have. For these reasons, it seems desirable to intervene not so much to limit economic activities – which in some cases might be considered competition – but for a matter of consistency with the image of authentic Prosecco and the expectations of consumers.”

When a new and unusual “sparkling wine” is launched on the market, many times it is incorrectly translated as Prosecco. A wine is sparkling when it has significant levels of carbon dioxide in it, making it fizzy. If the grapes are blended with natural or artificial pigments or with natural flavors, the result is not Prosecco.

A wine can be named Prosecco only if it is made from mainly the Glera grape, native to North East Italy for thousands of years, and can be combined with a maximum of 15% of the following grapes: Verdiso, Bianchetta Trevigiana, Perera, Glera lunga, Chardonnay, Pinot Bianco, Pinot Grigio and Pinot Nero.

In addition, authentic Prosecco DOC is easily distinguishable by the state seal that is affixed to the neck of each bottle.

For these reasons, if the label simply says “sparkling wine,” it does not mean that it is Prosecco. 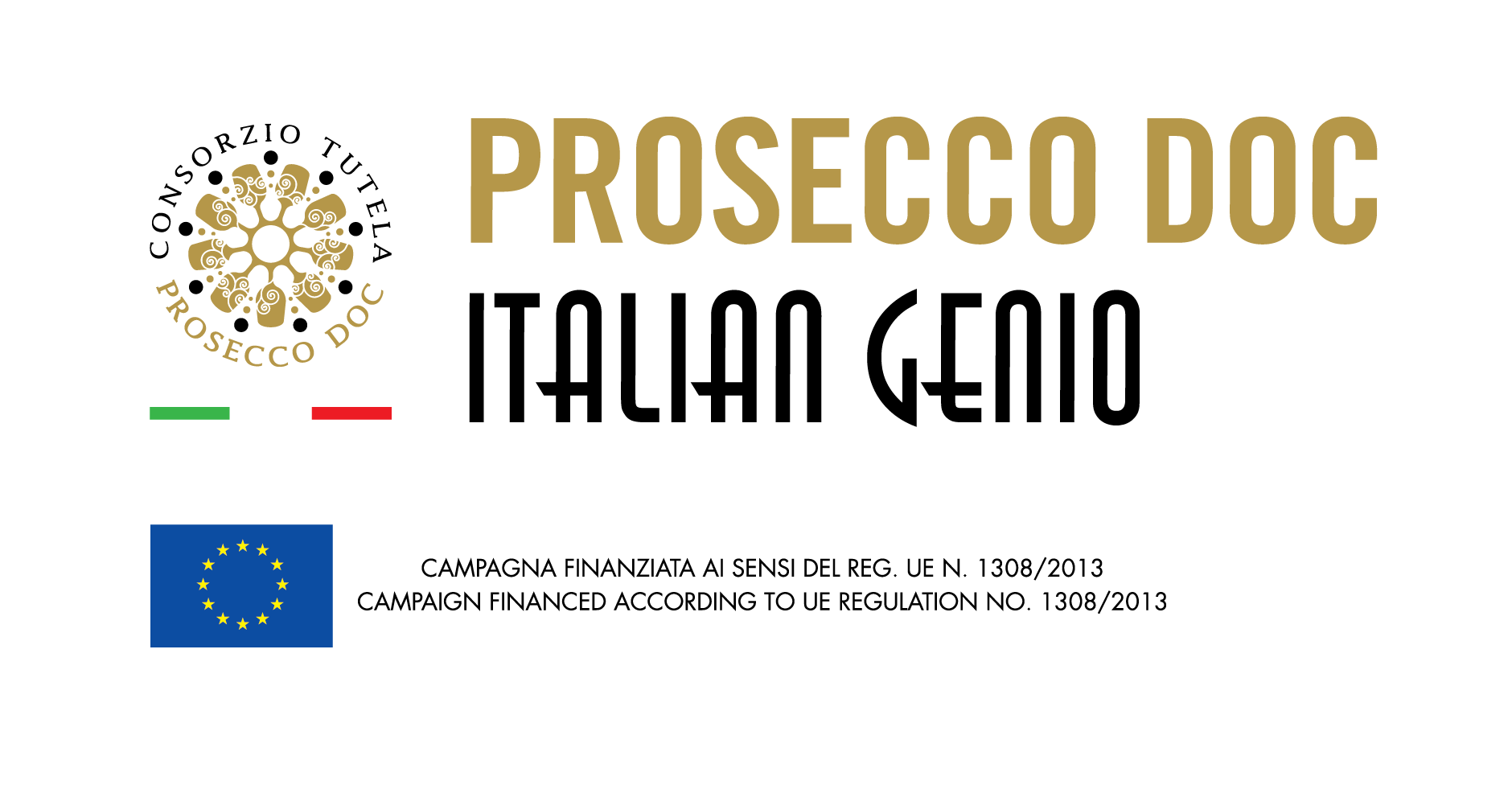